Ultron is proud to announce its partnership with one of the strongest protocols of today, the Witnet oracle. 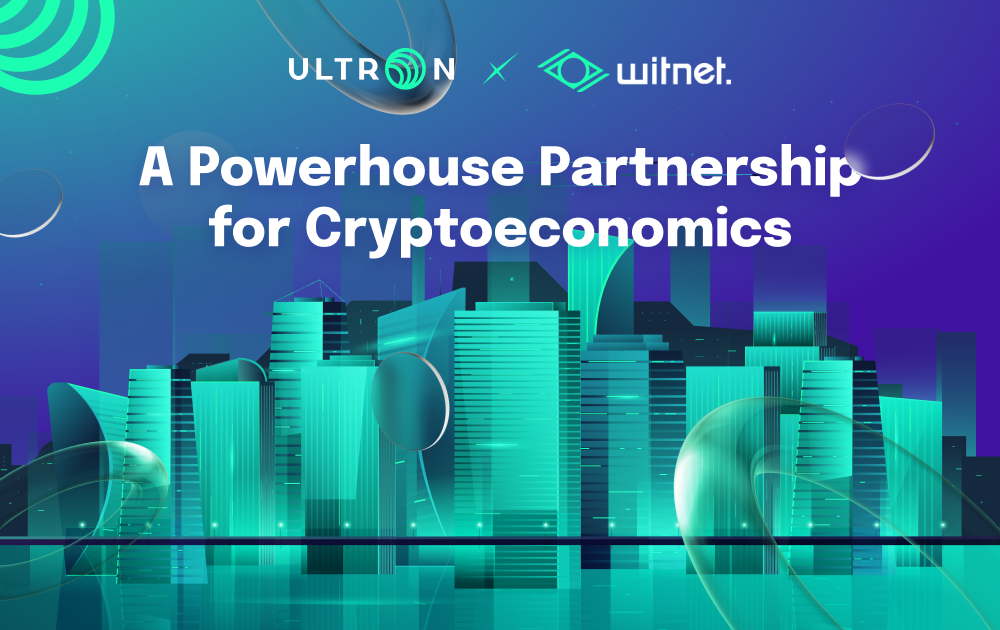 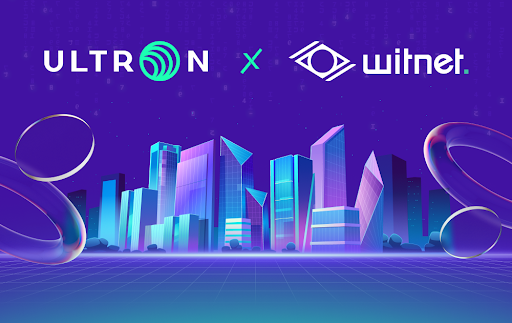 Cryptoeconomics is a crucial part of the blockchain ecosystem. For years, the innovation that came with using a decentralized peer-to-peer system to create an incentivized economy has benefited a broader scope of people from different backgrounds worldwide. Moreover, it opened tremendous opportunities for individuals to participate in the revolution that is called DeFi.

To thrive in the industry, a blockchain company must be able to create and engage an honest economy without compromising decentralization. This provides liquidity and a rich use case, strengthening the project’s sustainability.

Ultron Foundation, the fastest-growing layer-1 blockchain company, aims to thrive with sustainability. The traction gained from crypto enthusiasts in the last six months inspired the team to innovate and cultivate partnerships beneficial to the ecosystem. The growth in numbers is best paired with the growth in the use case.

Ultron is proud to announce its partnership with one of the strongest protocols of today, the Witnet oracle. The randomness and price feed oracles of Witnet are now LIVE in Ultron Mainnet.

Witnet is a layer one decentralized oracle that is built on true cryptoeconomic incentive technology. Their solution provides robust network guarantees that will add value to the operation and the expansion of the Ultron ecosystem. The integration of Witnet oracles in the chain gives new teams of developers flexibility in launching and creating their ecosystem on Ultron’s blockchain network.

Witnet Randomness Oracle has proven to be important in providing random numbers for Defi protocols and applications and executing economic structures in the blockchain systems such as in gaming, lotteries, and other events that depend on luck. It prides the crowd-witnessing mechanism, which secretly and randomly elects from different nodes to generate a series of bytes, that is later produced and used to achieve the program's goal.

Integrating the two sophisticated technologies, Witnet and the Ultron chain creates a powerhouse structure for the developers and users. As a result, it is expected to promote a more significant adoption of the blockchain system worldwide, built by a promising collaboration that will allow everyone to participate.

Get the latest from Ultron Foundation by subscribing to our newsletter.
SUBSCRIBE